A Fresh Look at Ockeghem’s Songs 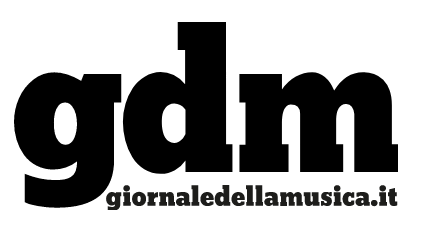 The ensemble Cut Circle, directed by Jesse Rodin, comes to grips with the songs of the Franco-Flemish composer.

Ockeghem occupies a special place among Franco-Flemish composers of the fifteenth century. His style embodies the salient characteristics of the contrapuntal art of the so-called “Oltremontani,” whose music represents a sort of lingua franca in the artistic panorama of fifteenth-century Europe.

Notwithstanding the importance and prestige of this composer, in recordings dedicated to him the genres of mass and motet prevail. There is a tendency to neglect his songs, preferring [the secular music of] other composers considered perhaps less austere or cerebral. The merit of this double disc is not only to gather together a substantial number of songs, but also to execute them in a rather unusual way. In most performances there is a tendency to use voices only for the more highly elaborated superius, and to play the tenor and contratenor on instruments. [Performers] justify this decision through both the nature of the musical writing and the lack of poetic text in the manuscripts, where complete text appears only in the highest voice.

In this recording Jesse Rodin, the director of Cut Circle, has made a radically different choice, having three singers perform the song texts and miking the individual voices closely, to make each voice stand out rather than placing the focus on their unity. The result is interesting but presents us with unusual sounds, as most performers tend toward a harmonious fusion of voices. This album therefore goes against the grain by challenging the sonic aesthetic that predominates in historically informed performances of music by Franco-Flemish masters.

According to Rodin, Ockeghem’s chansons lend themselves well to this interpretative choice because of their variety, which is further accentuated here by the emphasis on the varied textual content of the poems, with the individual qualities of each stanza highlighted. One of the clearest examples of this variety appears in the rondeaux Fors seulement l’attente and Fors seulement contre/Fors seulement l’attente—but Ockeghem’s songs, which circulate in various manuscripts, are a source of constant surprises in their ingenious and varied vocal architecture.