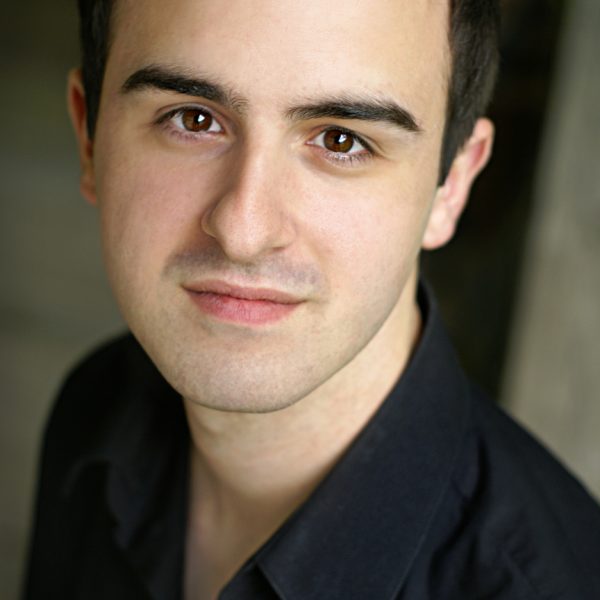 Praised by the New York Times as “an impressive tenor,” and by The Guardian as “smooth voiced,” Lawrence Jones has established an active presence on the concert and operatic stages. He has sung as a soloist with New York City Opera, Utah Symphony, Musica Sacra, Boston Baroque, Glimmerglass Opera, Tanglewood, Opera Saratoga, Charlotte Symphony, and Boston Modern Orchestra Project.

He has received recognition for his portrayals of Tom Rakewell in Stravinsky’s The Rake’s Progress at the Princeton and Aldeburgh Festivals.  The New York Times wrote, “Tenor Lawrence Jones brought a light, sweet voice and lyricism to Tom,” while Opera News praised him for his “clean, ringing tenor.”

Concert highlights from recent seasons include Stravinsky’s Pulcinella with the Naples Philharmonic; Monteverdi’s Vespers with Voices of Ascension and the Oratorio Chorale of Portland; Mozart’s Requiem and Mendelssohn’s Christus with Back Bay Chorale; and performances of Messiah at Saint Thomas Church Fifth Avenue with the Saint Thomas Choir, and at Carnegie Hall with the Oratorio Society of New York.

In addition to Cut Circle, Lawrence has been a member of many acclaimed ensembles, including the Saint Thomas Choir, TENET, Ensemble Origo, and the Clarion Choir.