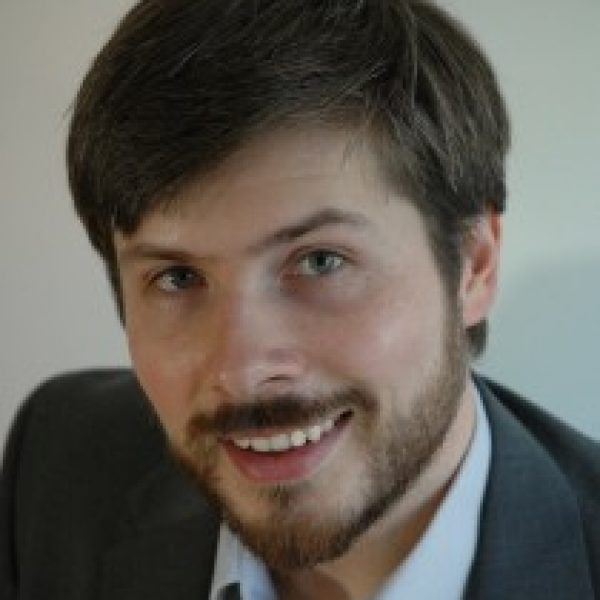 In addition to performing, touring, and recording with Cut Circle, he has enjoyed making music with such groups as the Handel and Haydn Society, Blue Heron, Boston Baroque, The Thirteen, and the Skylark Vocal Ensemble.

Mr. Budris is a featured soloist in Boston Baroque‘s Grammy-nominated recording of Monteverdi’s opera Il ritorno d’Ulisse in patria, and sang in Blue Heron‘s album “Music from the Peterhouse Partbooks, Vol. 5” which received the 2018 Gramophone Award for Early Music.

On the opera stage, he has performed principal and supporting roles with Opera Boston, OperaHub, Guerilla Opera, and Odyssey Opera, originating such roles as John in Giver of Light and the title role of Chrononhotonthologos.

Mr. Budris recently made his debut at the Carmel Bach Festival, where he was the 2018 Tenor Vocal Fellow for the Virginia Best Adams Vocal Masterclass. He is a Lorraine Hunt Lieberson Fellow with Emmanuel Music, where he has performed regularly in their Bach Cantata and evening concert series.