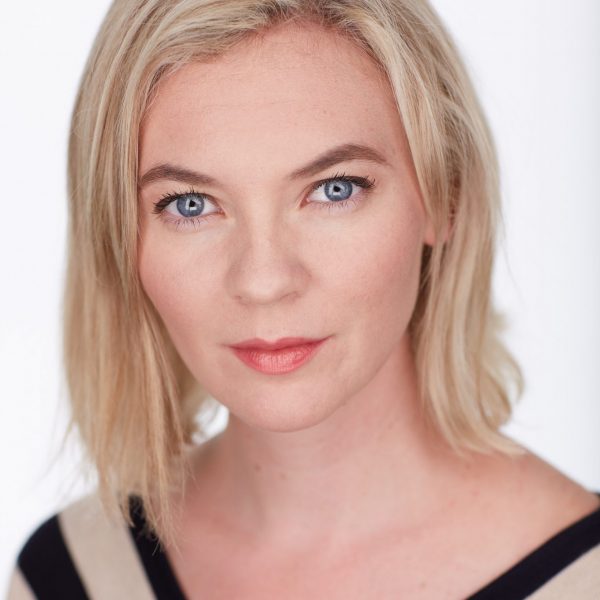 Hailed as a “distinguished” “rising star” who sings “to great acclaim” and gives “delightful performances,” Boston- and New York-based soprano Corrine Byrne has quickly become a sought-after interpreter of repertoire from the Medieval to the Baroque eras, and of music by today’s most daring composers.

Byrne is a co-founder of Ensemble Musica Humana and The Byrne:Kozar:Duo, recently featured on NPR and a nationally broadcast episode of American Public Media’s Performance Today, and whose recording of “Bring Something Incomprehensible Into This World” was featured in the New Yorker Magazine’s 2017 Notable Recordings.

Byrne is a member of Beyond Artists, a coalition of artists that donates a percentage of their concert fee to organizations they care about. She serves as a faculty member and Chair of Vocal Studies at the Longy School of Music at Bard College.