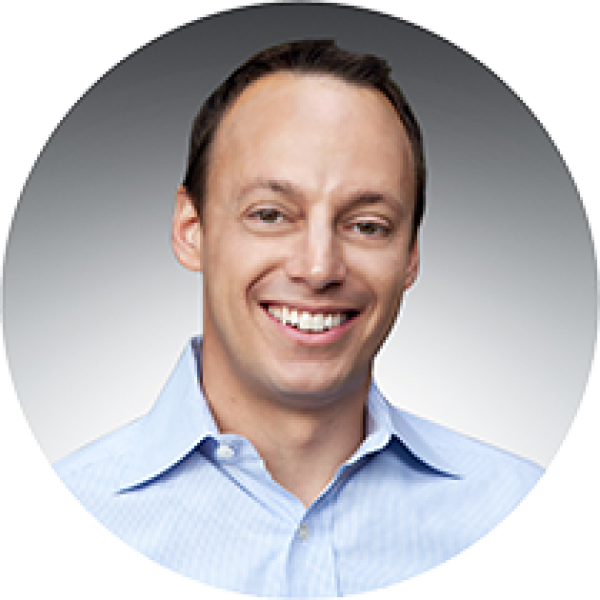 Jesse Rodin strives to make contact with lived musical experiences of the distant past. Focusing on the fifteenth century, he immerses himself in the original sources, singing from choirbooks, memorizing melodies and their texts, even recreating performances held at weddings, liturgical ceremonies, and feasts. A passionate teacher, Rodin has led seminars, workshops, and masterclasses at institutions such as Princeton University, the Schola Cantorum (Basel, Switzerland), the University of Vienna, and the Centre d’Études Supérieures de la Renaissance (Tours, France).

Rodin is Associate Professor of Music at Stanford University. He is the author of Josquin’s Rome: Hearing and Composing in the Sistine Chapel (Oxford University Press, 2012), editor of a volume of L’homme armé masses for the New Josquin Edition (2014), and co-editor of The Cambridge History of Fifteenth-Century Music (2015). He directs the Josquin Research Project, a digital tool for exploring a large corpus of Renaissance music. Current projects include a monograph that explores how fifteenth-century polyphony happens in time. Drawing on his combined experiences as a scholar and performer, Rodin argues that composers activated the compositional building blocks of fifteenth-century style to create a powerful and dynamic range of musical experiences (Cambridge University Press).

Rodin is the recipient of awards and fellowships from the Guggenheim Foundation, the Université Libre de Bruxelles, the American Council of Learned Societies, the American Society of Composers, Authors, and Publishers, the Harvard University Center for Italian Renaissance Studies, and the American Musicological Society. For his work with Cut Circle he has received the Prix Olivier Messiaen, the Noah Greenberg Award, Editor’s Choice (Gramophone), and a Diapason d’Or. He prepares new editions of all the music Cut Circle performs.

At Stanford Rodin directs the Facsimile Singers, which helps students develop native fluency in old musical notation. He has organized symposia on medieval music pedagogy, musical analysis in the digital age, and the composer Johannes Ockeghem. He co-teaches “Food, Text, Music: A Multidisciplinary Lab on the Art of Feasting,” in which students explore historical sources, attend to issues of aesthetic experience and sustainability, and cook medieval recipes in Stanford’s Teaching Kitchen.